We recently announced two incredibly unique records, both of which will be out in the first week of June. Learn a little more about the records below and make sure to pre-save and pre-order if you like what you hear!

As well, a healthy handful of Topshelf artists will be on tour this summer. From Ratboys to the legendary toe, there will be loads of shows you won't want to sleep on! Check out dates and other info below.

LIKE YOU!! is the deeply multifaceted debut album by Richmond, VA's Alfred. Its warbly bell tones, expertly chopped melodic samples, and slow-mo hip-hop grooves form the instrumental base for the "darkgospel" singer/rapper Aaron Brown. Jazzy yet supple Dilla-reminiscent cuts contrast starkly with songs that boast Alfred.'s signature darkgospel stylings, the juxtaposition of which makes for a compelling, spectrum-crossing album.

☞ listen to the whole album ahead of its official release

☞ watch the double video for "Tales of a Queer Rapscallion" and "Like You! (Yes, You)"

Multiple is the sixth full length record by the prolific maximalists known as LITE. Over the past 16 years, the Japanese quartet has established itself as one of the most influential groups across a host of subgenres. Though usually referred to by touchstones such as "math-rock" or "post-rock," LITE has developed an uncanny ability to fuse their influences into their own unmistakable dialect that defies generic genre classification.

Don't you love when tons of great gigs underscore the vibrance of summer? Check out our tour playlist to get a sampling of the Topshelf artists and their tourmates who are currently on the road, and read on for the full scoop on all the tours going down. 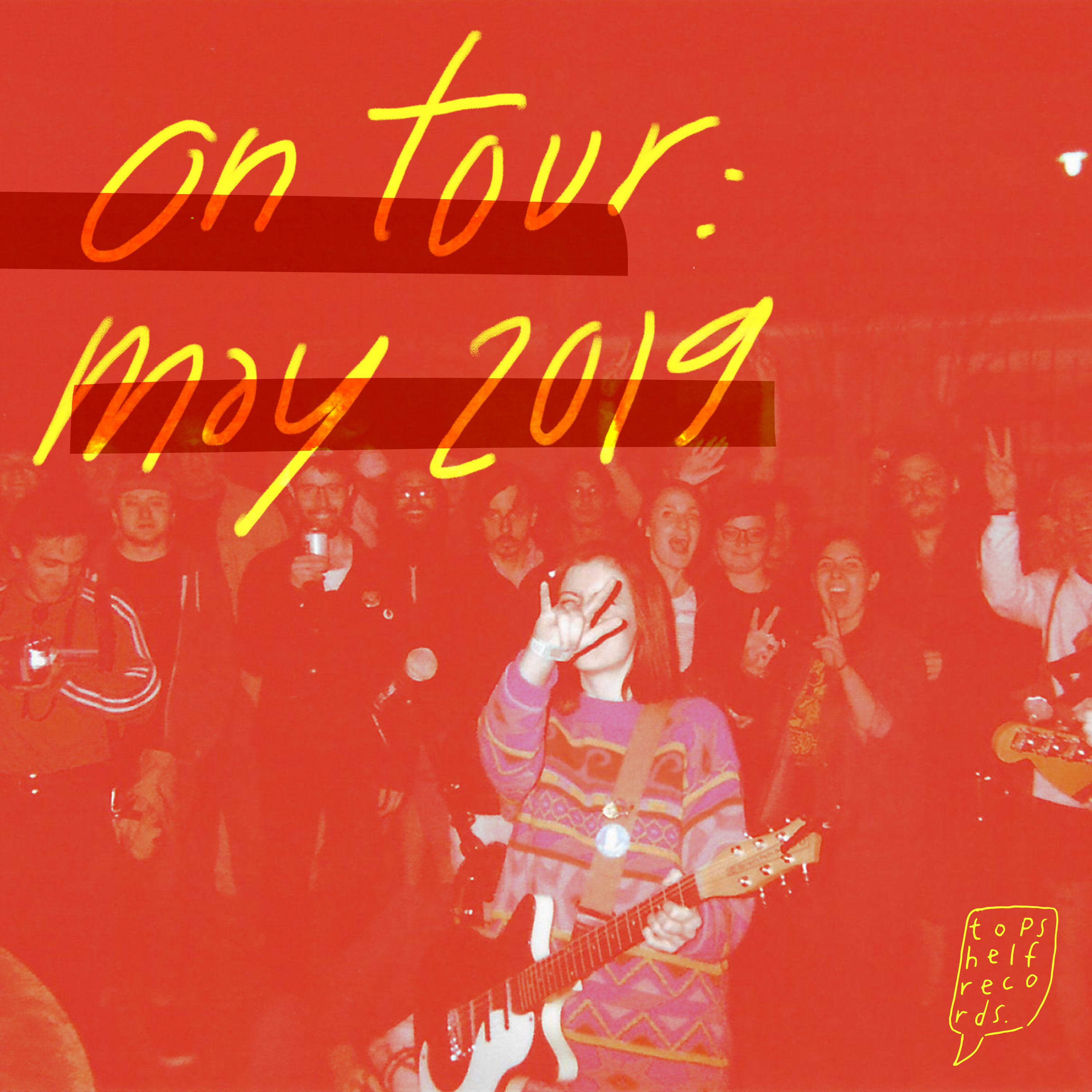 No Vacation began their full US tour this week, and will fly out to Europe for an extended tour in July

Bellows will be on tour with Gabby's World in July, with a slew of west coast dates

Alfred. will be doing a short run of shows in July