Multiple, out today, is the sixth full length record by the prolific maximalists known as LITE. Over the past 16 years, the Japanese quartet has established itself as one of the most influential groups across a host of subgenres. Though usually referred to by touchstones such as "math-rock" or "post-rock," LITE has developed an uncanny ability to fuse their influences into their own unmistakable dialect that defies generic genre classification.

♫ Listen to Multiple today on your preferred platform.

At times, Multiple’s compositions can place listeners at the junction of unlikely stylistic intersections. Conversating funk riffs will interweave with challenging rhythmic phrasing, blurring the lines between lead sections, obscuring where passages begin and end. LITE's distinct voice is emphasized in tracks such as "Double" and "4mg Warmth," where melodies meander incessantly, constantly taking the listener to new territory.

While many LITE songs unfold at breakneck pace, others entertain entirely different worlds altogether. In songs "Ring" and "Blizzard," the band tests the limits of their abilities with slowed-down, genre-bending forays into hip-hop and dub. On "Ring," LITE collaborated with rapper Maco Marets and singer Utena Kobayashi, where the latter's talents were also tapped for the song's ethereal steelpan section. As LITE has shown over nearly two decades, there exists no style that they cannot master or otherwise weave into their designs. 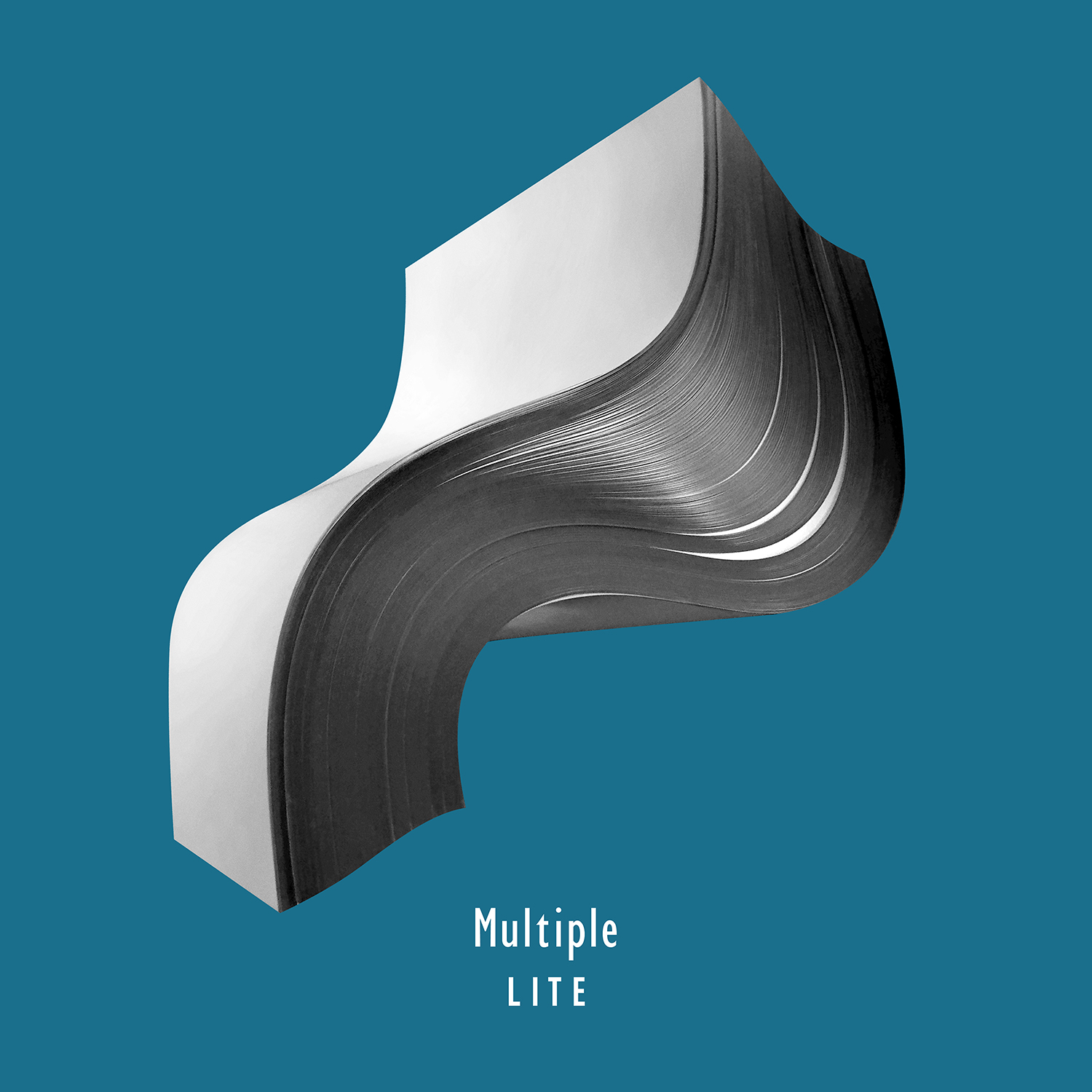