The Philly-based quartet Queen of Jeans has just come out with the first song, "More to Love", from their newest album, Dig Yourself! Back in December, we let slip the news that we would be working with this band on their upcoming album, and here's the track to prove it! Check out the song, along with a little snippet about the band over at The Alternative. 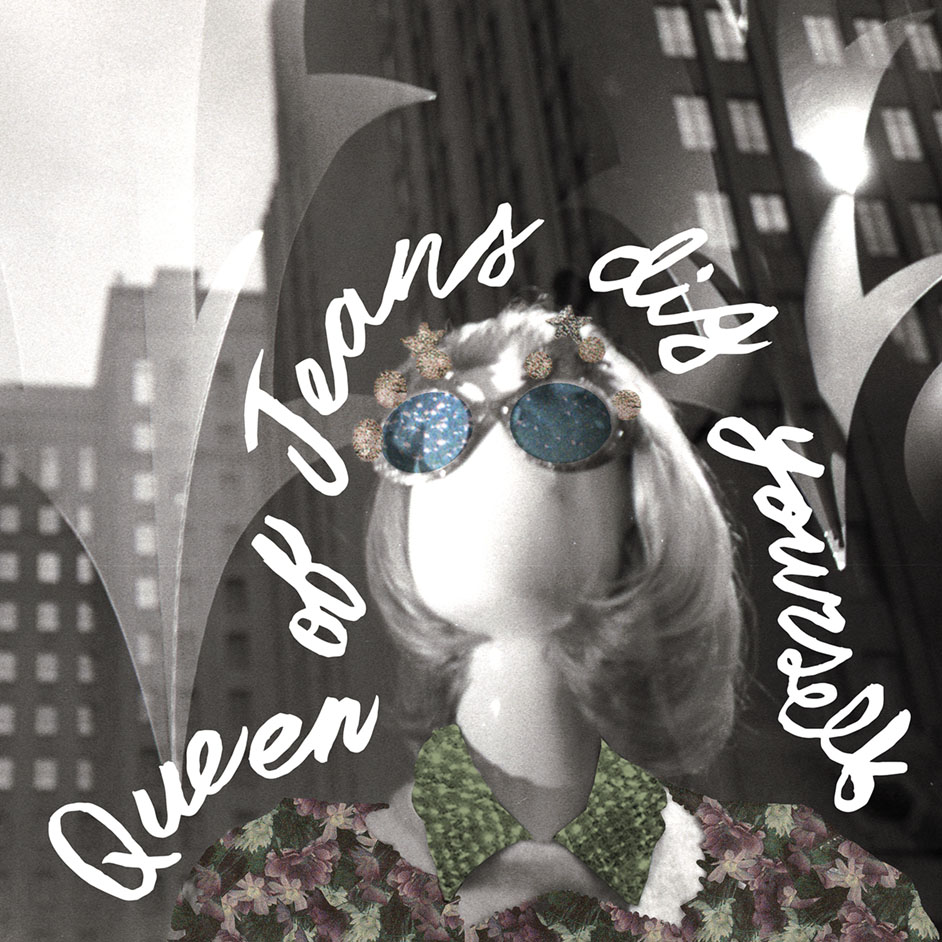 Queen of Jeans is a band formulated over a multitude of experiences with misogyny in the music industry. From these experiences, the band decided to forge together and make a dynamic that focused on cherishing their musical talents--leading to their forthcoming album. Dig Yourself focuses on a duplicitous meaning-- on one hand, you can really dig yourself. You can be into yourself. You should be into yourself. On the other hand, Dig Yourself focuses on digging inside of yourself, and doing the work to find out more about you. It's self-reflective while self-loving, a combination well settled by their background as a band.

The album will be coming out March 30th, which you can preorder here. Their record release show will be at Underground Arts in their stomping grounds of Philadelphia, Pennsylvania on March 31st, the date after their release.


If you enjoy the sounds of the likes of Angel Olsen, Mitski, and/or Waxahatchee, if you like people who like to make vegan nachos, if you like the idea of "estrogen on ice", you'll love this song!

We are so excited to be able to put out this release for this band. We hope you're just as excited too.

A portion of the proceeds from this forthcoming album's pre-order sales will be divided equally and go directly to The Trevor Project, The NAACP Legal Defense Fund and Planned Parenthood.