If 2014's Hold Still Life was the fruition of Field Mouse's evolution from a fiery two-piece into a fully-fledged band, then new album Episodic (August 5, Topshelf Records) is the letting go; the abandonment of past persuasions for something altogether more untamed. Where the band's initial work was self-recorded by founding members Rachel Browne and Andrew Futral, the new record signifies the first time that the quintet has composed an album together from start-to-finish - and the result is a record that feels altogether more defined.

Recorded in Philadelphia with Hop Along's Joe Reinhart, and written through a twelve month period which delivered sudden family illness and a deteriorating relationship, Episodic is fashioned from ten feverish bouts of guitar-pop; led by Browne's fearsome and fearless vocal and informed by an instrumental backing that underpins the entire record with a vibrant concoction of guitar, drums and keys.

Showcasing the band's ability to switch between mood and tone, the record shifts from the spiky immediacy of tracks such as 'Accessory' and 'A Widow With A Terrible Secret', to the more spacious moments, such as monumental center-piece 'Beacon', without ever losing sight of the scuzzy, melodic pop songs that remain Field Mouse's distinct forte.

Featuring guest turns from Sadie Dupuis (Speedy Ortiz), Allison Crutchfield (Swearin'/Waxahatchee) and Joseph D'Agostino (Cymbals Eat Guitars), Episodic is the sound of a fully-realized band truly coming in to their own; honest, direct and immensely powerful. 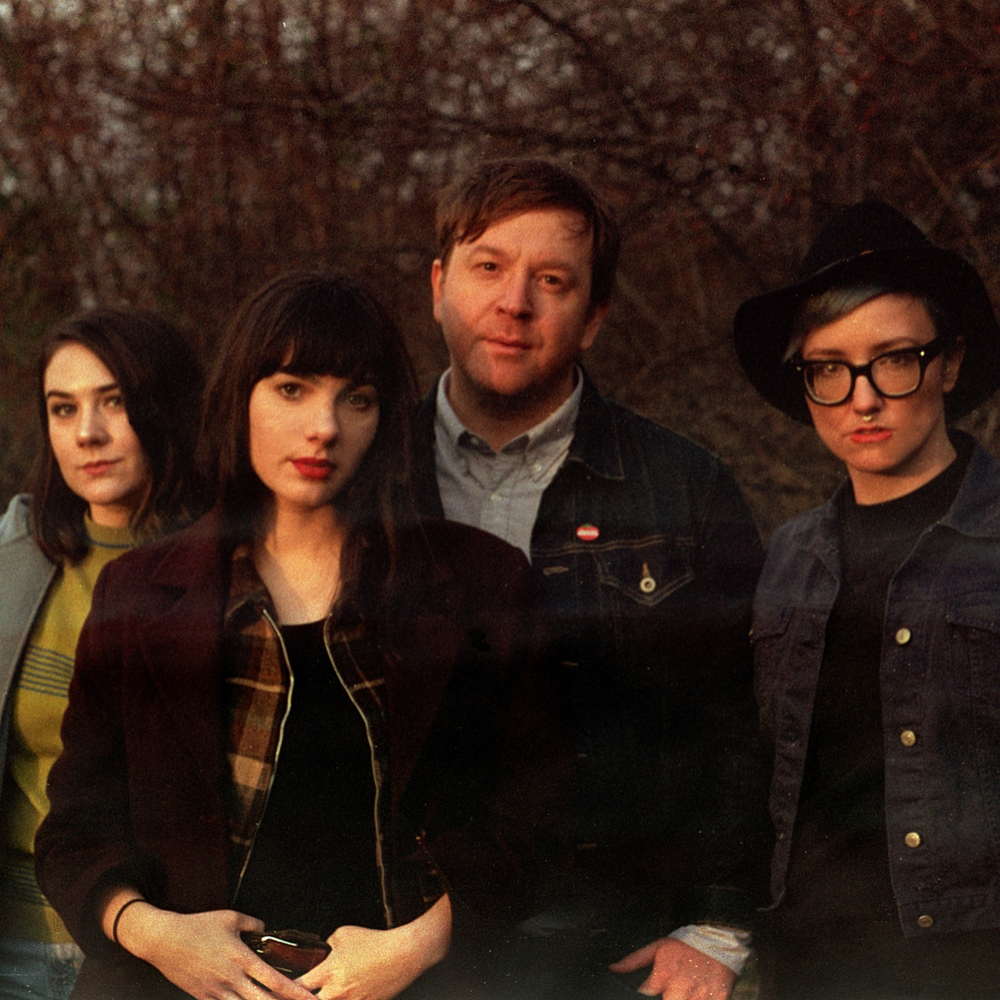 "Browne delivers a hell of a performance throughout Field Mouse’s new album, Hold Still Life, and “Everyone But You” is one of its best moments."
-Stereogum

"[Two Ships] washes out of the speakers with chill melodies that are sugary sweet yet subtlety dark; not unlike, say, chocolate-covered coffee beans. It’s damn good, is what we’re getting at."
-Noisey

"It’s hard to decide what to get lost in, the distorted fuzziness, or the wondrous vocals of lead singer Rachel Browne. Just go for both…"
-We All Want Someone

"'Out of Context' is a distinctive swimmer in an ocean of like-minded guitar-pop."-Spin