A blend of minimal phrased piano and dynamic drumming. The pursuit of a live experience composed of visual and audio expression. Formed in 2006, with elements of jazz, funk, post‐rock and electronic music, mouse on the keys fits into a genre of their own. The trio consists of two former members of the influential Japanese underground band Nine Days Wonder, Akira Kawasaki and Atsushi Kiyota. They teamed up with Daisuke Niitome, who has played drums as well as composed music for countless jazz‐funk and hip hop bands. Their unique sound, comprising two pianos, two keyboards and drums, continue to stand at the forefront of the Japanese music scene 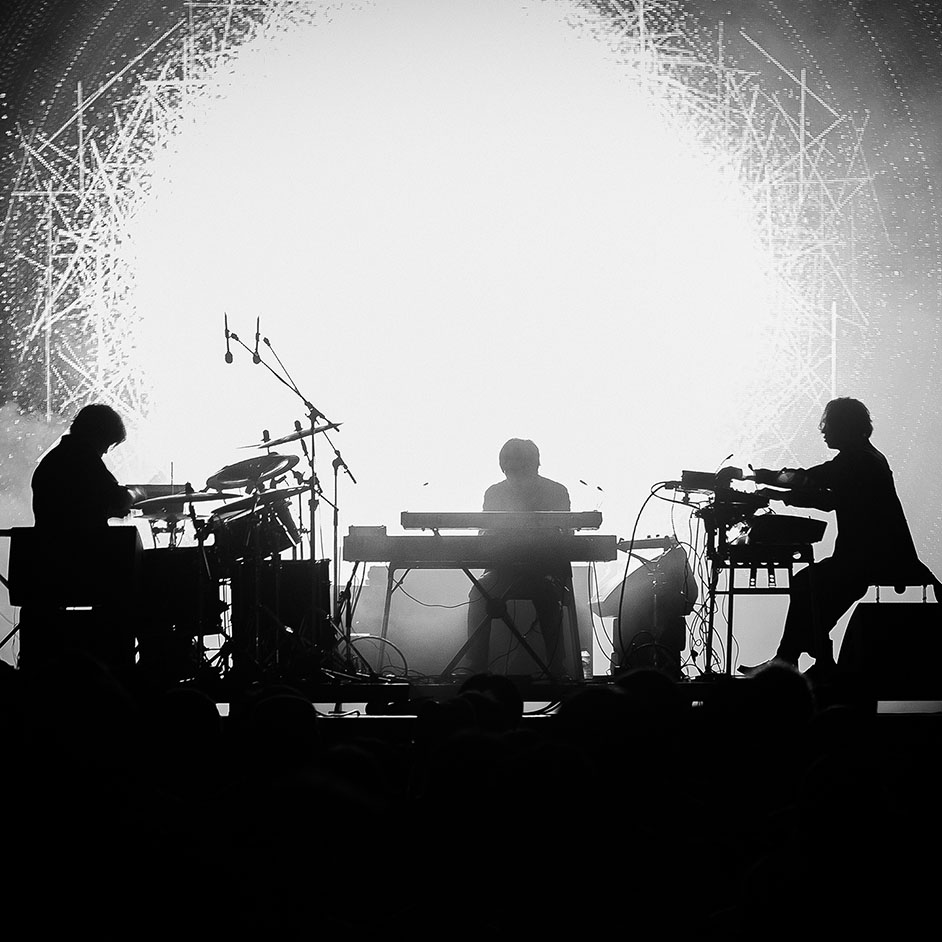 "...blur that fine line between math rock and contemporary jazz."
-Echoes and Dust

Available mouse on the keys merch: