Today, Prawn is back again releasing "Rooftops," the new hit single off their album titled Run that'll be released September 22nd. In Run, the New Jersey natives embellish sounds and instruments that could only be captured at a live show, invoking a closer bond to the listener. 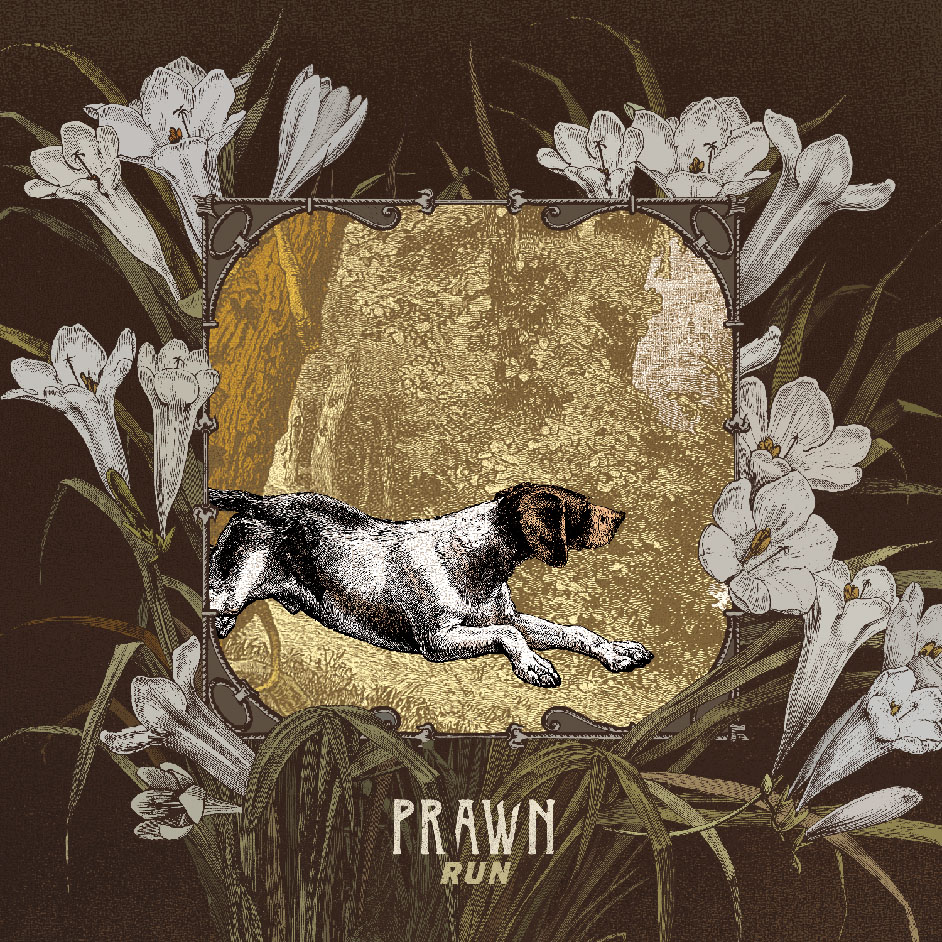 “I grasped onto the fact that we're always going to feel alienated or isolated one way or another in our relations. I think we all want to be good people and contribute good to the world even if were all a little fucked up.“

In "Rooftops," Tony Clark and the band explore the dichotomy of residing in a city and delve beyond the limits. StereoGum featured the single commenting on the thought provoking message that leaves the viewer pondering on how a city can shape a worldview while Billboard mentioned the split between "the cheery backdrop to the song’s bittersweet, sometimes sullen mood."


Written in over the course of two years, Prawn has solidified it's place in the post-rock and punk stratosphere but this time, finds comfort and newborn confidence in their music, transmitting the most provocative and thrilling album yet.

Download/stream "Rooftops" from any of the outlets below –
Next week, they are heading to Europe with The Flatliners to celebrate the release of Run!

TSR Tour w/ Slingshot Dakota and People Like You