Yesterday the new video for Bellows's "Rosebush" was premiered at Talkhouse alongside an extensive, wonderfully in-depth conversation between Oliver Kalb (Bellows) and Lillie West (Lala Lala). The pair's conversation touched on creative processes, songwriting, and their shared affinity for the band Why?. Enjoy the video below with a few words from Oliver about the origins of "Rosebush."

Bellows will be on tour this summer with Gabby's World, which will include a rare run of west coast dates. Make sure to mark your calendars!

"The song "Rosebush" is basically about being an artist," explains Oliver Kalb, frontperson and principal songwriter of the project known as Bellows. As with much of Kalb's recent record, The Rose Gardener, "Rosebush" explores the doubled-edges of artmaking, revealing uncomfortable self-truths in pursuit of beauty and happiness. Kalb elaborates on this concept as "a big romantic extended metaphor about pursuing beauty despite the pain it can bring — I'm chasing this rose monster through the woods, trying my hardest to get to it, but it's kind of unattainable. At the end of the video I just become a rose myself, a creature indistinguishable from the inspiration I'm trying to chase."

Directed by Dan Shure of Charly Bliss, the video follows Kalb's portrayal of his album's eponymous character and a sentient rosebush. Inspired in part by the characters of Noel Fielding, the rosebush character is meant to "tread a line between being funny and being sort of horrifying."

Having always admired Charly Bliss for making theatrical, narrative-led music videos, pairing up with Dan Shure was the perfect opportunity to capture this sort of fun, larger-than-life energy that could act as a further extension of the central metaphor of "Rosebush," encapsulating the complicated intersections of inspiration and output. As Kalb confesses, "it can feel that way to be an artist sometimes, like after you fall deeply into art for enough time, there's no essential person you are anymore outside of your relentless pursuit of something beautiful or meaningful."

Ultimately, this pursuit may boil down to a persisting sense of childlike wonderment with the world, chasing sensations as they come and go, growing simply through trial and error. Perhaps this is what Kalb alludes to in the coda of "Rosebush," singing, "like a child I need these roses / though thorns enclose them / I reach out my hand and try to hold."

While on their recent tour through the US, Elephant Gym graced the Audiotree Live studio with an absolutely dizzying performance. The session shows the trio's talents in full bloom, featuring a setlist that spans the band's entire catalog, starting off with the agile and unpredictable title track from their most recent record, Underwater. Watch the whole performance and interview below, or save it for later on your favorite streaming platform.

A new episode of "Gig Gab" with very special guest Special Explosion is up on the Topshelf 'Tube today! Press play, sit back, and catch up with the Seattle four-piece as we talk recording the new album, touring, Isaac Brock, and the bands they're listening to these days.


Like what you hear? Listen to their latest release To Infinity.

Want even more? Check out Pitchfork's review of the new full-length.

A psychedelic new video from the guitar and drums duo Giraffes? Giraffes! premiered on Fecking Bahamas today! "Hug of Death" was the first single from the band's masterpiece of a record, Memory Lame, and the video features a spooky image of death taking souls by hugging every person he sees. It was filmed and edited by the talented Lindsey Topham, putting a story behind a track with no lyrics but tons of energy.

This new video for "Figure" by Ratboys features a claymation project that took artist Bayley White 6 months to complete and tells a story of Julia, the band's lead singer, embarking on an array of exciting adventures. The video premiered on NPR Music, who chatted with the band on all the details what went into the song and video.


"Figure" is off of Ratboys' recent EP, GL, which you can purchase here.

There's a new Clearance single out in the world for you to hear! They just released "Destination Wedding" which premiered with a video on The Grey Estates on the 15th. The music video features visuals from their recent tour through Brazil, as to pair perfectly with the "destination wedding" vibe.

If you've ever had the opportunity to see El Ten Eleven perform live, you already know how absolutely mind-blowing this band is. We have admired them for a long time and are ecstatic to have the chance to join forces to release their upcoming album, Banker's Hill! The 9-song LP is one packed with mathy, post-rock tracks with intricately layered instrumentals which work to create their unique and impactful sound. Today, you can hear the first single "Phenomenal Problems" and pre-order Banker's Hill. 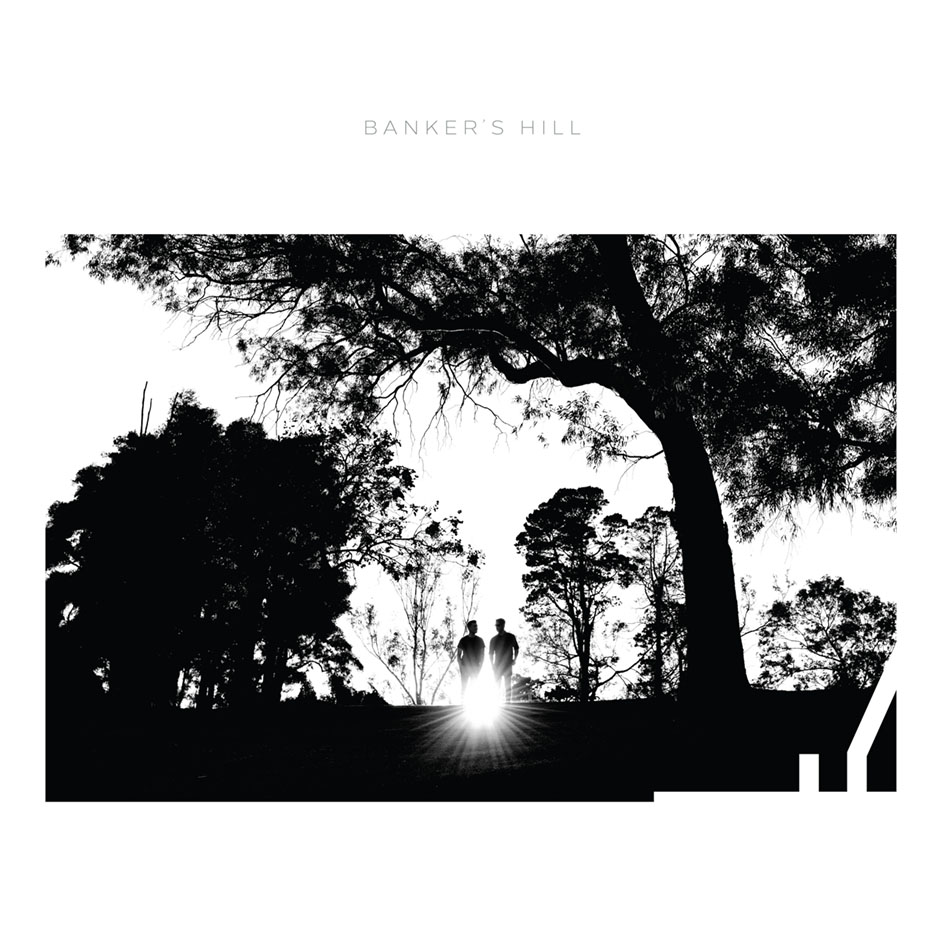 Check out tricot's new music video for "potage" that premiered today on NPR! This song is from their upcoming double A-sided 7" that also features the song "On the bloom" and is available for pre-order now. Their stunning new video displays a brilliantly colorful and painted set, pairing beautifully with their unique sound. 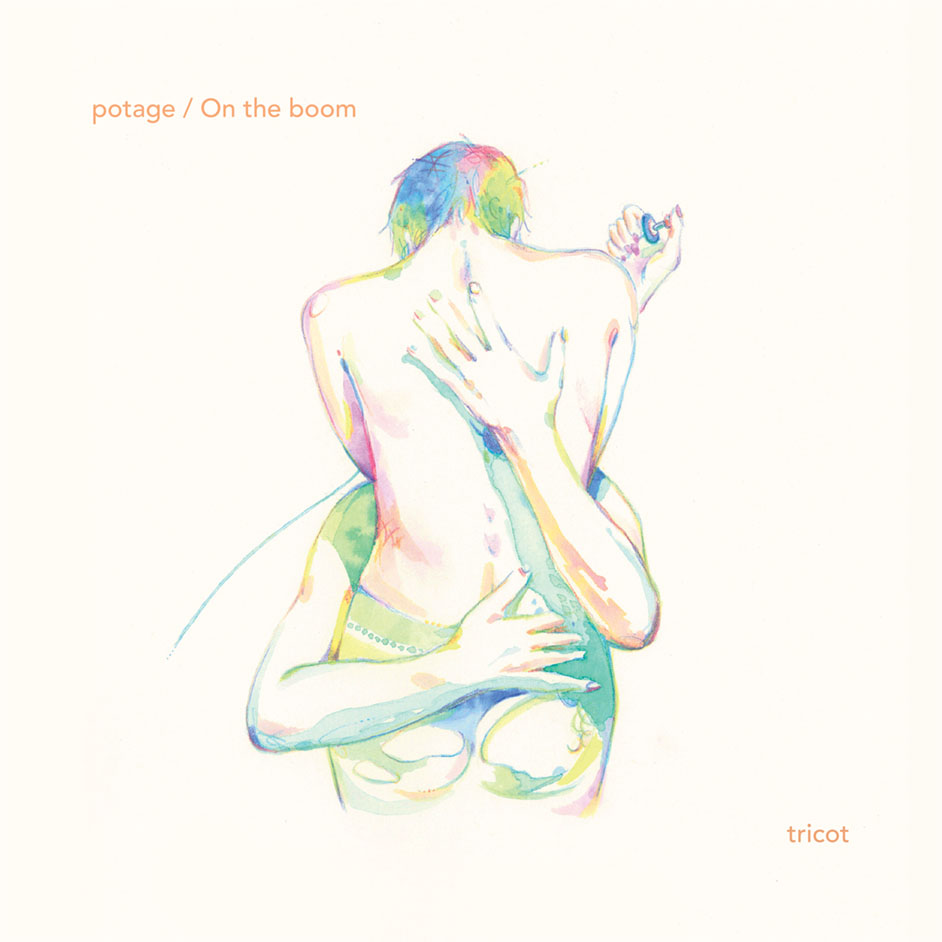 
Today, the songs is available wherever you download/stream digital music ~

And now, the moment you've all been waiting for: GIRAFFES? GIRAFFES! new single "Hug of Death" + pre-orders for their album Memory Lame are available on all digital outlets! 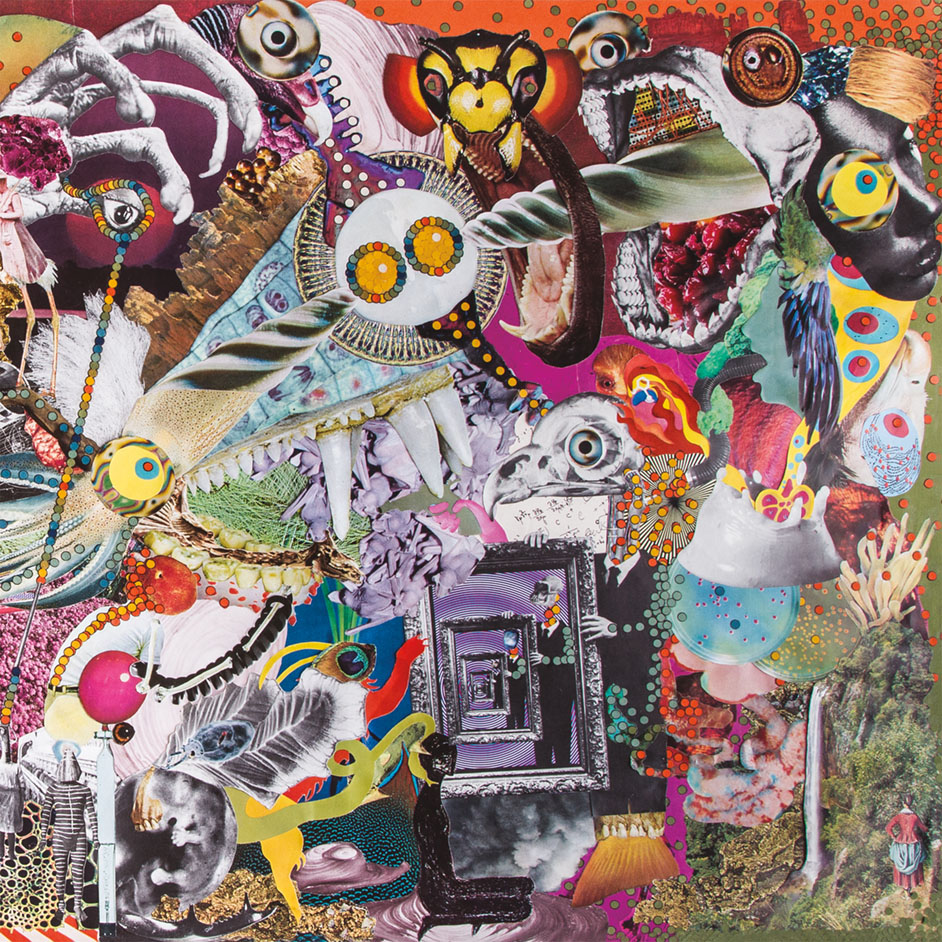