Ó Year of the Rabbit

Originally released April 15, 2016 by Double Double Whammy, Year of the Rabbit is Ó's latest recording effort and the final release of our 2016 cassette subscription. The six-song mini album is a collection of songs recorded live by songwriter, Gabrielle Smith and friends, Emily Sprague and Felix Walworth. The record is the first to showcase the sound of Ó's live band as its primary sonic touchstone, replacing the highly produced and overdubbed sound of Smith's earlier records with a more immediate, naturally produced sound. 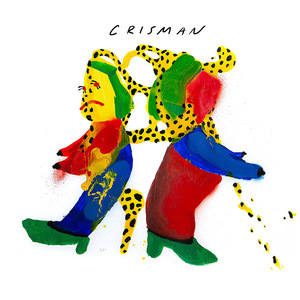 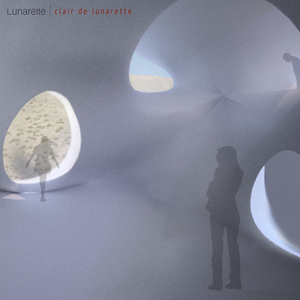 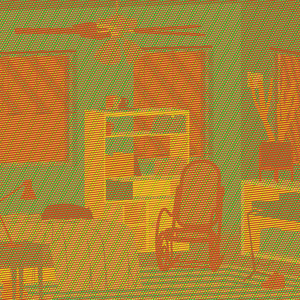 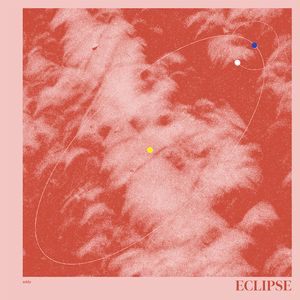 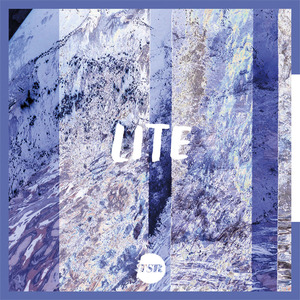 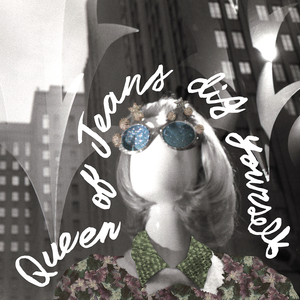 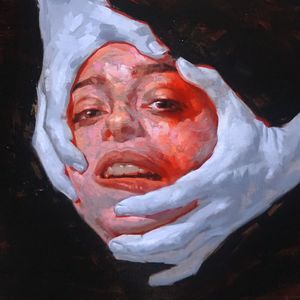