LITE is a Japanese instrumental rock band known for thrilling and emotional compositions, progressive, edgy riffs and complex rhythms. Widely regarded for their explosive live show and tireless touring in the US, Europe and Asia, LITE are one of the most exciting bands to emerge from Japan in the last decade.

The quartet who is entering their 14th year together, boasts a tremendous back catalog including four full-length albums and six EPs including 2010’s Illuminate (recorded with John McEntire) and 2012's Past Present Future which featured Caroline from Mice Parade. Their most recent album Installation (2014, Topshelf Records) was their first proper US release.

On their fifth album, Cubic, out November 16, 2016 via Topshelf, LITE creates music with a heartbeat. Cubic was mixed at Machines With Magnets with Keith Souza (Battles) and mastered by Heba Kadry (!!!, Prefuse 73, The Mars Volta) at Timeless Mastering in New York and will be released by Topshelf Records on November 16, 2016. 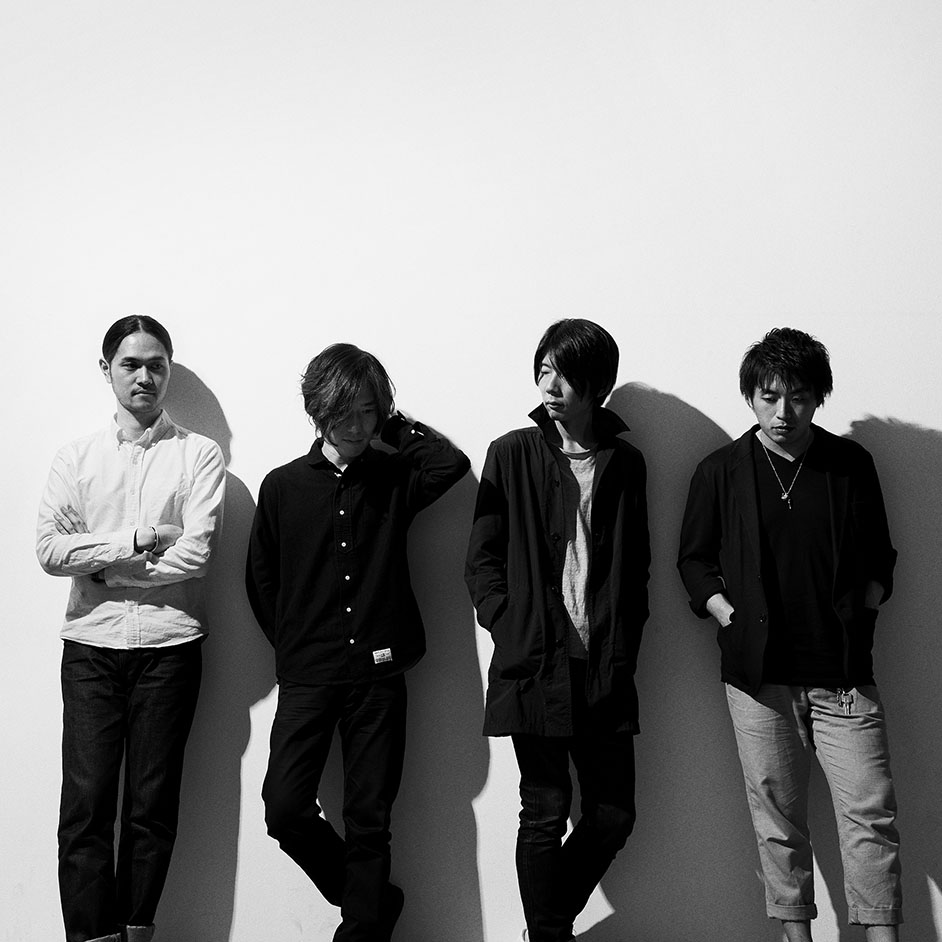 "The cover of Mouse on the Keys’ ‘Saigo No Bansan’ goes beyond the expected structures of math rock into epic territory more than once."
-Echoes and Dust

"Acolytes of Don Caballero, Parts & Labor and the like, rejoice! Even without vocals, the band packs plenty of potent, progressive punches."
-CLRVYNT

"Japanese cult heroes LITE make sure that each blow counts. Known for their explosive live shows, the band's jagged yet infectious rhythms contribute to their deeply physical feel."
-CLASH