Queen Moo is an American Rock & Roll band. The group presents vivid harmony refined through a rigorous and personal creative process. Their second full length, Mean Well, out 8/25 on Topshelf Records is a portrait of the group and the individuals.

When Queen Moo spoke with Noisey in 2015, Jason Rule and Kevin O'Donnell had just "quit emo to get drunk." In 2017, however, Rule has quit drinking, making a full reflection not just on sobriety and recovery but on growing up and putting the worst parts of oneself to bed.

Across the album, the group packs extreme musicianship: Drummer Nick Charlton provides an insane sense of rhythm, often playing well across the bars, diving into polyrhythms and absurdist beats without ever feeling out of place. O'Donnell's voice is the baritone to Rule's tenor. Oscar Godoy, for his part, splatters shredding melodies in bursts, occasionally dueling and harmonizing with Rule, a fine guitarist in his own right. The group’s arrangements are constantly evolving and changing, making no two live performances alike. 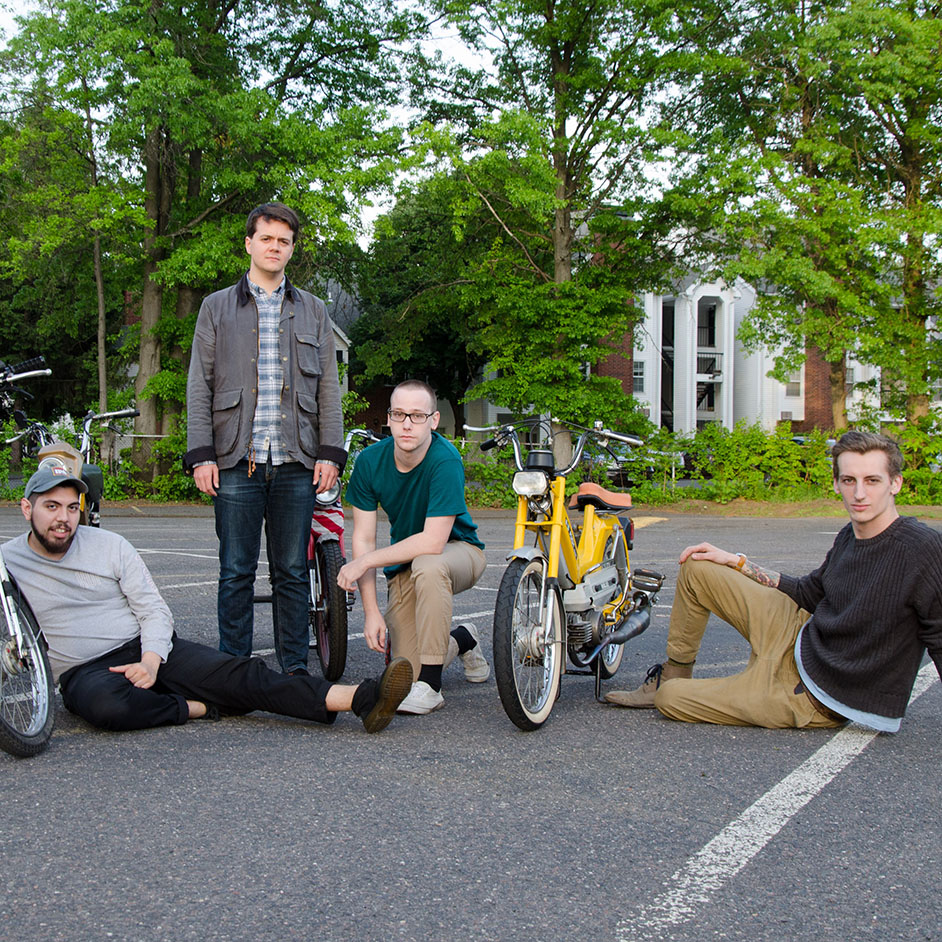