Us and Us Only

Us and Us Only formed as a trio in Baltimore around 2009. After self-releasing four EPs that vary between acoustic arrangements to a warped vision of indie rock featuring chopped and sampled vocals alongside more dense and distorted soundscapes, the band has settled into a groove that manages to distill all of those sounds into their first LP, Full Flower.
Full Flower is an exercise in letting the light in – the result of a band exploring sonic space throughout its thirteen tracks, weaving smaller, more production-intensive vignettes into the larger fabric of Us and Us Only’s trademark see-sawing dynamics. In allowing its home in bedroom ambiance to work in harmony with high fidelity studio prowess, Full Flower is a rock album viewed through the morning haze of half-open eyes. 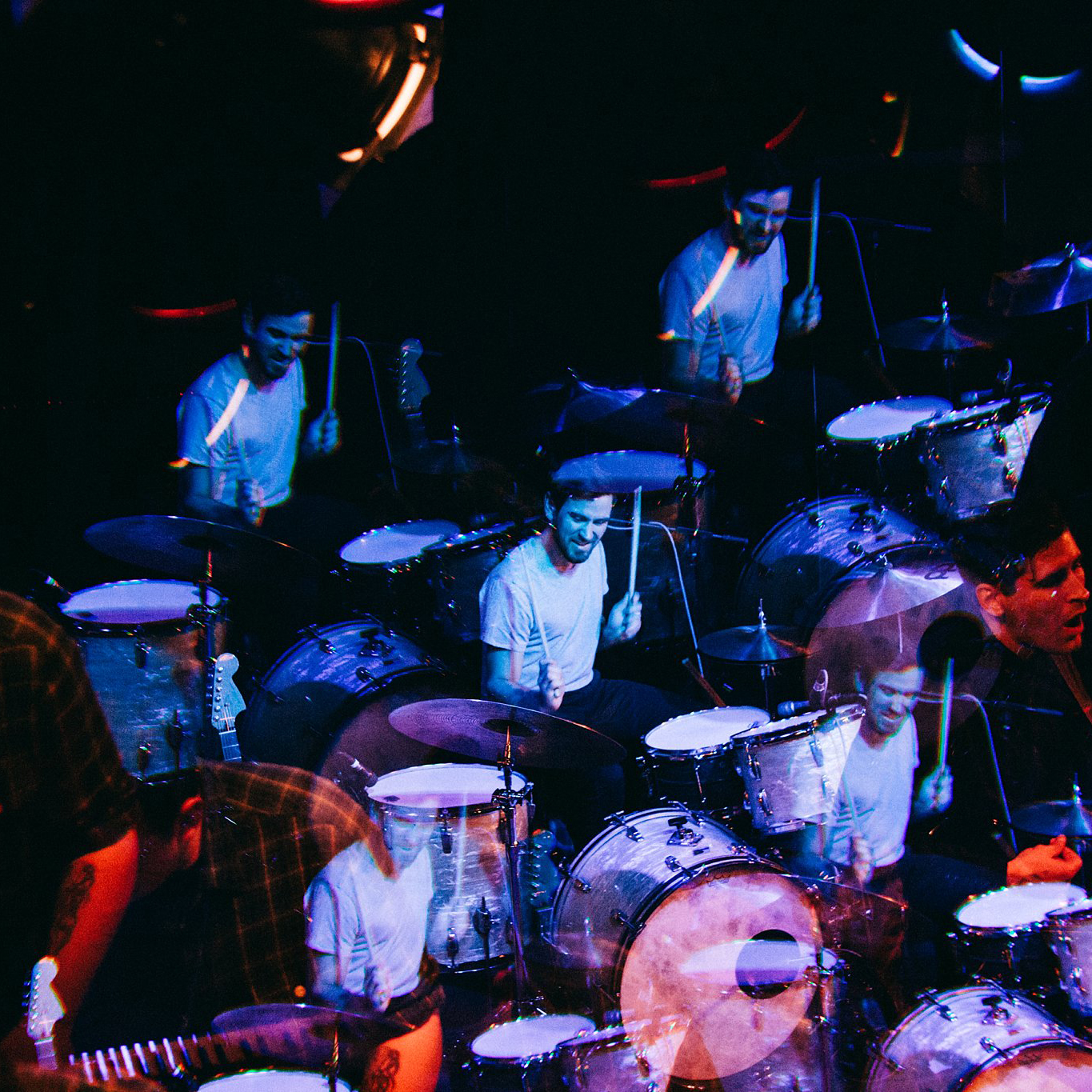 ['Bored of Black'] is sleepy and plaintive in a way that sounds assured, and the vocals are pinched and warm."
-Stereogum

Available Us and Us Only merch: